My client had become sleepy on his way home at night to Mill Creek after consuming several drinks earlier in Monroe. So he pulled safely of the roadway, parked his car, turned off the engine, and went fast asleep in the driver’s seat with the keys still in the ignition.

About three hours later, a passing sheriff’s deputy noticed the parked car, checked it out, and woke up my sleeping client. He then admitted to drinking earlier and failed the police sobriety tests. He was arrested and charged with DUI.

At trial, I argued successfully that this was really a Physical Control While Under the Influence case, and not a DUI, since there had been no driving for 3 hours. And that the RCW 46.61.504 (2) Physical Control defense of pulling safely off the roadway before being pursued by police, fully applied here. The Judge agreed and found the client Not Guilty of DUI.

Once again, this case shows how important it is to safely pull off the roadway and park whenever a driver starts to feel too intoxicated to drive safely. 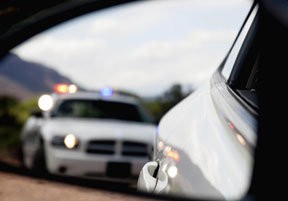