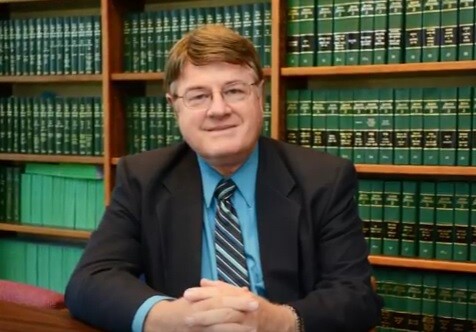 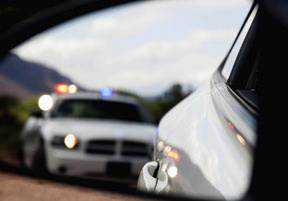 Arrested? Charged in Shoreline or King County? – Not Your Fault? Driver License Suspended

He has 32 years experience in defending DUI clients. He has received the highest possible lawyer ratings by the national lawyer rating services: an “AV” rating by Martindale-Hubbell, and a “10-Superb” rating by Avvo.com.

He is a former Lynnwood City Prosecutor. He is very experienced, skilled and aggressive lawyer. And affordable. Get the best dui defense. Get the lawyer you need. Call Shoreline DUI Lawyer Paul Hanson for your Free First Consultation. 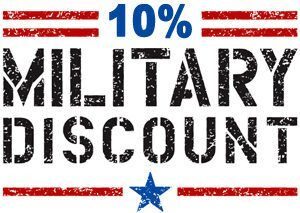 DUI is without a doubt a severe offense throughout King County as well as Washington State, the state with the toughest DUI laws within the nation. Here DUI is a gross misdemeanor criminal offense that holds harsh penalties if declared guilty. Shoreline DUI Lawyer Paul Hanson investigates everything, from inaccurate blood as well as breath alcohol tests, to the arrest location's road conditions, traffic patterns, weather, environmental conditions, as well as your individual medical conditions that may perhaps alter your tests. Due to the fact that Shoreline law enforcement errors can result in inappropriate traffic stops as well as inaccurate DUI breath/blood alcohol test results, he will completely evaluate all of the case evidence to discover facts as well as evidence which may serve to help your defense as well as prevent a DUI conviction.

Being charged with or convicted of a Shoreline DUI can carry serious consequences for you and your family:

DUI and Physical Control laws are strictly enforced in Shoreline and King County, Washington. The current legal limit for blood alcohol content (BAC) is .08 for adults and .02 for those under 21. The legal limit for marijuana DUIs is 5 nanograms for blood THC content. However, you can still be charged with DUI even if you are below these limits if the King County Prosecution can show that you were “affected” or “impaired” by any amount of alcohol, drugs, or both. You can also be convicted of “physical control of vehicle while intoxicated,” even if you aren’t actually driving the vehicle in Shoreline or King County at the time of your arrest. 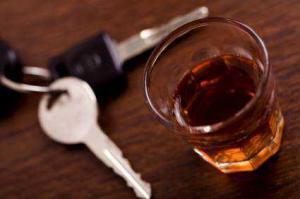 (For DUI Cases Only)

Your Department of Licensing DUI driver license suspension case will most likely never be heard in King County court. Rather it will be heard totally in a telephone conference call by a Department of Licensing (DOL) Hearing officer designated to your DUI license suspension case. This DOL telephone hearing will probably be planned inside 60 days of your DUI arrest date. The delegated DOL Hearing officer will get in touch with you as well as your lawyer on your lawyer's office audio speaker telephone ... or on your own home or cell phone if you don't get a DUI lawyer.