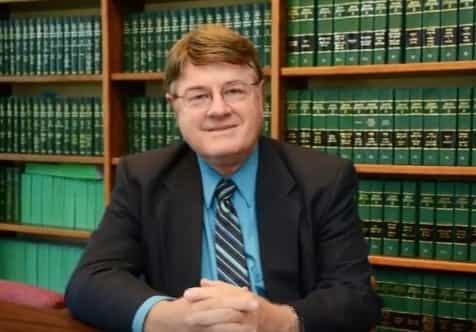 Paul Hanson has received the highest possible ratings from the national legal rating services. An "AV-Preeminent" rating from Martindale-Hubbell and a "10-Superb" rating from Avvo.com.

Hiring a very experienced DUI lawyer does not have to be unreasonably expensive. Woodinville, WA Lawyer Paul Hanson's fees and case costs are very reasonable, especially when compared to other local DUI lawyers with far less DUI experience. And very reasonable when compared to the total costs of a DUI or criminal conviction: the court fines and costs, the court probation fees, increased SR22 auto insurance premium rates, etc. Even a first time DUI conviction can cost you $12,000 or more over the next five years. And for your convenience, Woodinville Attorney Paul Hanson accepts case payments in cash, money orders or local personal checks. Lastly, Lawyer Paul Hanson provides a free first consultation (office visit or by phone).

DUI is a serious offense in Woodinville and Washington State, the state with the toughest DUI laws in the country. Here DUI is a gross misdemeanor crime which carries harsh penalties if convicted.

Woodinville, WA DUI Lawyer Paul Hanson investigates everything, from inaccurate blood and breath alcohol tests, to the arrest location's road conditions, traffic patterns, weather, environmental conditions, and your personal medical conditions which might affect your police blood or breath alcohol tests. Because Woodinville, WA Police mistakes can result in improper traffic stops, DUI criminal arrests, criminal charges and tickets, and inaccurate DUI breath or blood alcohol test results, he will thoroughly analyze all of the case evidence to find facts and evidence which can help your defense and avoid a DUI conviction. 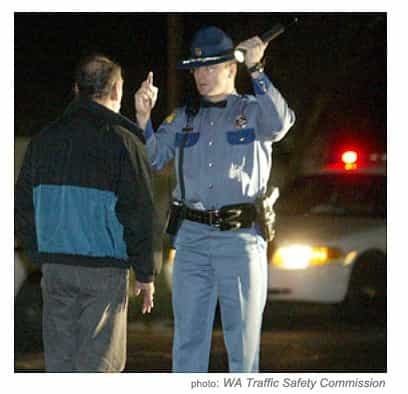 DUI and Physical Control laws are strictly enforced in Woodinville and all over Washington State. The current legal limit for blood alcohol content (BAC) is 0.08 for adults and 0.02 for minors under 21. The legal limit for marijuana THC blood content is 5 nanograms. However, you can be charged with DUI even if you are below these limits if the Prosecution can show that your driving was "affected" by any amount of alcohol, drugs or both. You can also be convicted of "Physical Control of Vehicle While Impaired" if you are just sitting in the driver's seat impaired but not actually driving the vehicle. The penalties for "Physical Control" are identical to those for DUI.

You can greatly improve your chances of avoiding a DUI conviction and a DOL administrative license suspension by hiring an experienced Woodinville, WA DUI Lawyer as soon as possible after your DUI arrest. A DOL telephone hearing can be requested to contest the DOL administrative license suspension. However, the time deadline to request these DOL telephone hearings to stop the automatic suspension of your license is very short, only 7 days. Contacting an experienced DUI lawyer, like Woodinville, WA DUI Lawyer Paul Hanson, right away is the best way to maximize your chances of keeping your drivers license and avoiding a DUI court conviction. 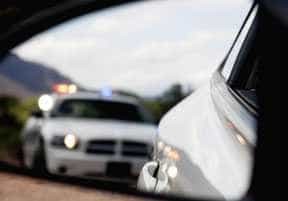 Your Department of Licensing DUI driver's license suspension case will not be heard in a court. Instead, it will be heard in a telephone conference call with a Department of Licensing (DOL) Hearing Examiner assigned to your DOL license suspension case. This telephone hearing will usually be scheduled within 30 days of your DUI arrest date (usually on the 21st to 25th day). The assigned DOL Hearing Examiner will call you and your lawyer on your DUI lawyer's office speaker telephone. Or on your own home or cell phone if you don't have a lawyer.

It costs you nothing to talk with Woodinville, WA DUI Lawyer Paul Hanson about your case. He offers a FREE first phone or office consultation. He'll give you an immediate assessment of your case, possible defenses, and possible case strategies. Call Woodinville, WA DUI Lawyer Paul Hanson at 425-778-7339 for a FREE first consultation (by phone or office visit). 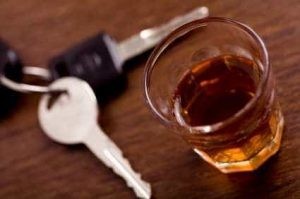 Woodinville, WA DUI Defense Lawyer FAQ: How Much Are Your Typical Legal Fees? Are Your Legal Fees affordable?

Hiring a very experienced criminal defense lawyer in Woodinville, WA does not have to be unreasonably expensive. Woodinville, WA DUI lawyer Paul Hanson's attorney fees and case costs are very affordable. Most of his clients are regular working people. Depending on the court, they usually range from $3,995 to $4,995. More if the DUI case goes to trial.

Woodinville, WA DUI Lawyer FAQ: How Much Experience Do You Have Defending Criminal Cases?

Woodinville, WA DUI Lawyer Paul Hanson has 39+ years experience in defending DUI and criminal charges. He practices in all the other district & municipal courts in Snohomish County and North King County.

Woodinville, WA DUI Lawyer FAQ: Do You Offer Any Discounts?