Arlington, WA Criminal Record Expungement Lawyer Paul Hanson has over 39+ years helping clients vacate (remove) old criminal convictions off their criminal record. And expunging (deleting) old police arrest records where no charges were ever filed. He practices in all the district and municipal courts in Snohomish County and North King County. 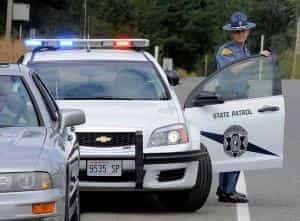 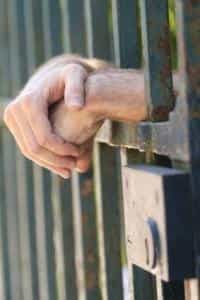 Under RCW 10.97.060 and WAC 446-16-025, persons may make written requests to expunge (delete) such police non-conviction data.  These requests must be made to both the local arresting police agency and to the Washington State Patrol Criminal History Section in Olympia, WA.  Such requests will usually be granted if there have been no charges filed within 3 years of the date of the arrest, or if over 2 years have elapsed since court dismissal of the charge. 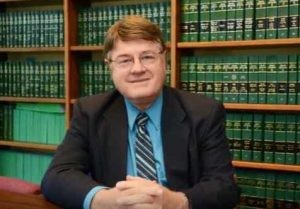 Arlington, WA Criminal Records Expungement Lawyer FAQs: How Much Are Your Typical Legal Fees? Are Your Legal Fees Affordable?

Hiring a very experienced Arlington, WA Criminal Records Expungement Lawyer does not have to be unreasonably expensive. Paul Hanson's attorney fees and case costs are very affordable. Most of his clients are regular working people.

Arlington, WA Criminal Records Expungement Lawyer FAQs: How Much Experience Do You Have Defending Criminal Cases?

Arlington, WA Criminal Records Expungement Lawyer Paul Hanson has 39+ years experience as a lawyer and defending clients against criminal charges. He practices in all the other district & municipal courts in Snohomish County and North King County.